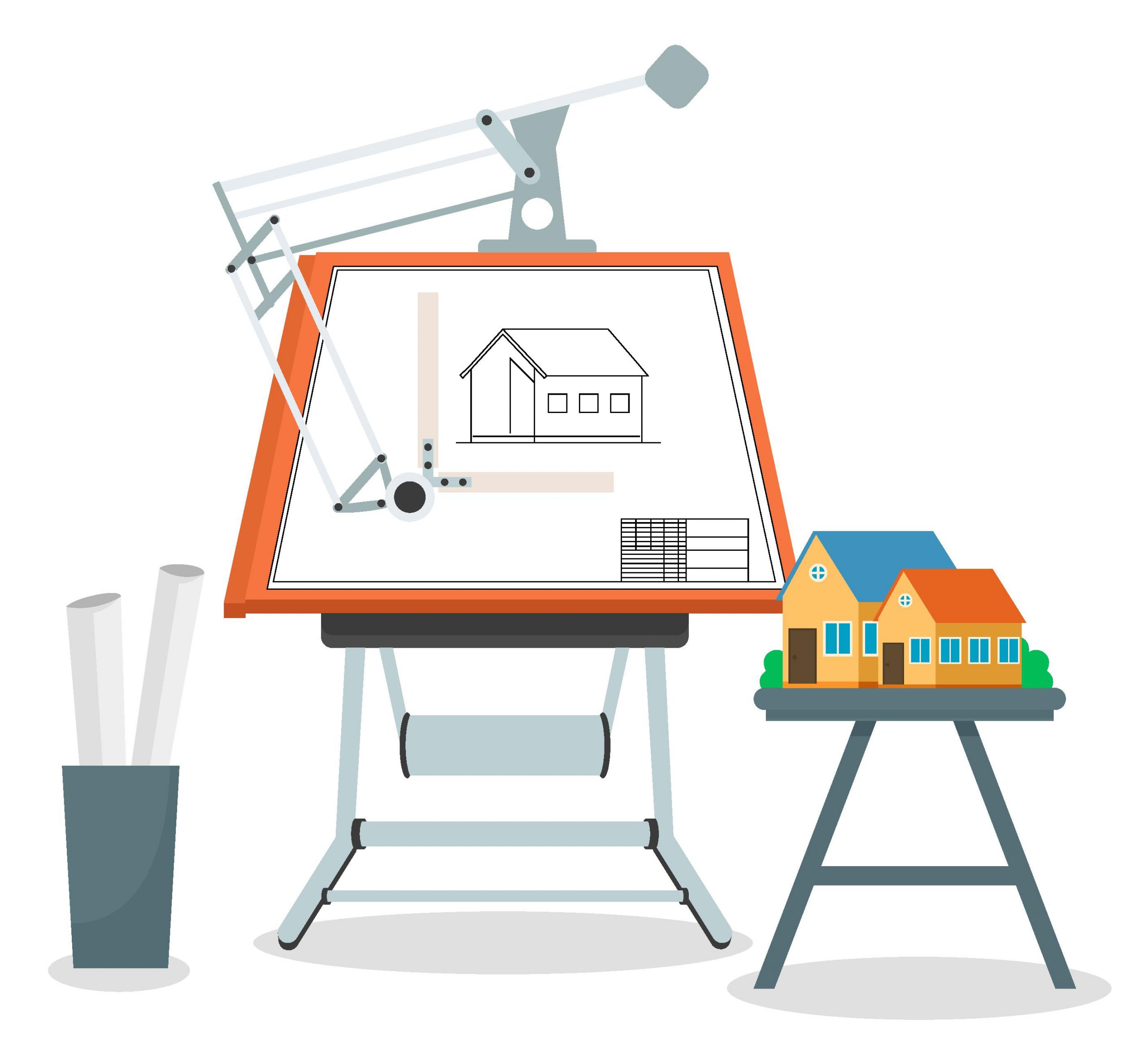 In real estate, MSA stands for Metropolitan Statistical Area. When most people think of MSA, they typically refer to the MSA data connected to an area’s census.

However, if you are a real estate investor, learning more about this core urban area category will help maximize your returns. Keeping this in mind, we’ve compiled a guide for you to help understand what metropolitan statistical area really is, how it works, and everything else real estate investors ought to know.

Metropolitan Statistical Area (MSA) can be defined as an area made up of the principal city and some surrounding communities linked to this city via various social and economic factors outlined in the U.S. Office of Management and Budget (OMB). You can find more information at www.census.gov.

More specifically, the principal city should play host to a population of a minimum of 50,000 people to qualify as a metropolitan statistical area (MSA). In 2020, 384 regions qualified as an MSA, including Dallas, Fort Worth and New York Newark, Jersey City.

Some people confuse Metropolitan Statistical Area with the phrase ‘micropolitan statistical area’. However, the latter phrase signifies the opposite of a densely populated area, which consists of the principal town and surrounding communities with a population between 10,000 to 50,000.

The only thing these phrases have in common is that they can be used for statistical purposes to refer to specific geographic areas with a large total population, such as a decennial census.

The U.S. Office of Management and Budget has had the responsibility for the collection of this data since 1950. Though there have been some changes to geographical definitions over the years, this process remains unchanged to this day.

The United States Office of Management and Budget (OMB) describes micropolitan and metropolitan statistical areas based on the standards that were published by data collected by the Census Bureau.

The general concept behind these areas can be simplified to that of the core area of the region having a substantial nucleus of population, together with the surrounding communities. Their definition also defines MSAs as areas with a high degree of social and economic integration with their core.

The current MSAs are rounded up based on the standards set in 2010, the 210 census, and the American Community Survey data from 2011 to 2015, and the data collected by the Population Estimates Program in 2018. The OMB announced the latest micropolitan and metropolitan statistical areas in 2020.

The first known metropolitan area issue was made as far back as 1949 by the Bureau of the Budget (which we now refer to as the OMB), and these areas were first referred to as standard metropolitan areas (SMAs).

How are MSAs typically used?

Other than being used to gather minimum population estimates to calculate the decennial census or track changes in population density, the Bureau of Labor Statistics (BLS) utilizes MSA data to better understand of the conditions in numerous labor markets.

With that being said, we can safely assume that comparatively stable employment rates can be seen in metropolitan statistical areas since employees with the metropolitan counties and urban core can presumably switch jobs without considering shifting.

Moving further, MSA datasets also come in handy for a government agency that needs to decide about the spending patterns and the per-capita incomes and unemployment rates. Put simply, this information helps them formulate suitable policies which will help improve economic growth. Naturally, this process of decision-making occurs on a local, state, and federal level.

They are among the strongest markets

As a real estate agent, you are bound to also benefit from government officials tracking the status of the property for statistical reasons. This will especially be true when you are a remote investor instead of simply buying a property closer to where you are currently located. You may also use this statistical data in your market analysis so you can zero in on the real estate markets that experience the highest growth.

While doing a market analysis, the very first thing you should be looking for is a strong history of population growth. Beyond this, you should typically also search for constant growth in employment rates throughout various industries.

Finally, you should also consider the strength of the real estate market itself. Thankfully, other than the census data itself, the NAR, or the National Association of Realtors, is also responsible for collecting housing data centered around all metropolitan areas.

Earlier in this guide, we mentioned how metropolitan statistical areas usually have a comparatively strong labor market since it is possible for employees to switch jobs without considering a big move. Well, this very principle is another great reason why real estate brokers should strongly consider investing in MSAs.

In MSAs, you wouldn’t necessarily be required to live at the urban core of society to get a job. Instead, you can easily commute into a city which will also grant you some flexibility in where you can invest.

Having said that, you will also not be limited to investing in core urban areas to be able to generate a high return on investment. Instead, you will have the opportunity to conduct market research in adjacent counties, which will allow your renters to commute to their workplaces easily. In doing so, you will be able to invest in the real estate market with a more affordable price tag.

Lastly, if you find a metropolitan statistical area that has a respectable job market, a growing population, and is situated within a strong housing market, you wouldn’t be the only real estate investor trying to roll the dice. The chances are that you will find a lot of real estate agents and a real estate company or two from other towns trying to capitalize on the odds of growing returns.

If you do make up your mind to invest in this market, you should also be mentally prepared to be up against some stiff competition. Make sure to merge your efforts with a local real estate brokerage to gather helpful insights into the market.

Also, when you are finally ready to make an offer on a primary metropolitan statistical area, make sure to bring your A-game. This is crucial because your offer will most likely be one of many and you should try your best to make your offer stand out from your competitors.

What is the significance of MSAs for a commercial real estate broker?

As you already know up to this point, MSAs are designations made by the government for certain urban areas. Currently, there are over 380 metropolitan statistical areas in the U.S., and 7 can be found in Puerto Rico.

Generally speaking, an MSA groups together several towns and even a country that may be closely interconnected. This makes it considerably easier for businesses and government agencies to compile statistical data of specific areas.

You will find that most of these MSAs are grouped around large cities, for example, Boston, New York City, and Miami. They also incorporate surrounding areas into a larger MSA. For a large piece of land to qualify as a metropolitan statistical area, the principal city and the surrounding areas should have a collective population of approximately 50,000 people.

With that said, commercial real estate companies may search for an MSA because, without them, it can be quite a challenge for a lender to gain access to commercial financing. This is because the risk for a lender outside these areas significantly increases.

However, the United States Department of Agriculture (USDA) promises both financial arrangements for businesses and multifamily loans for multifamily businesses and properties in certain rural areas. Of course, restrictions to resident incomes will also have to be considered in the transaction.

To put it simply, if you are searching for commercial lenders, you should have a better understanding of MSAs in your region.