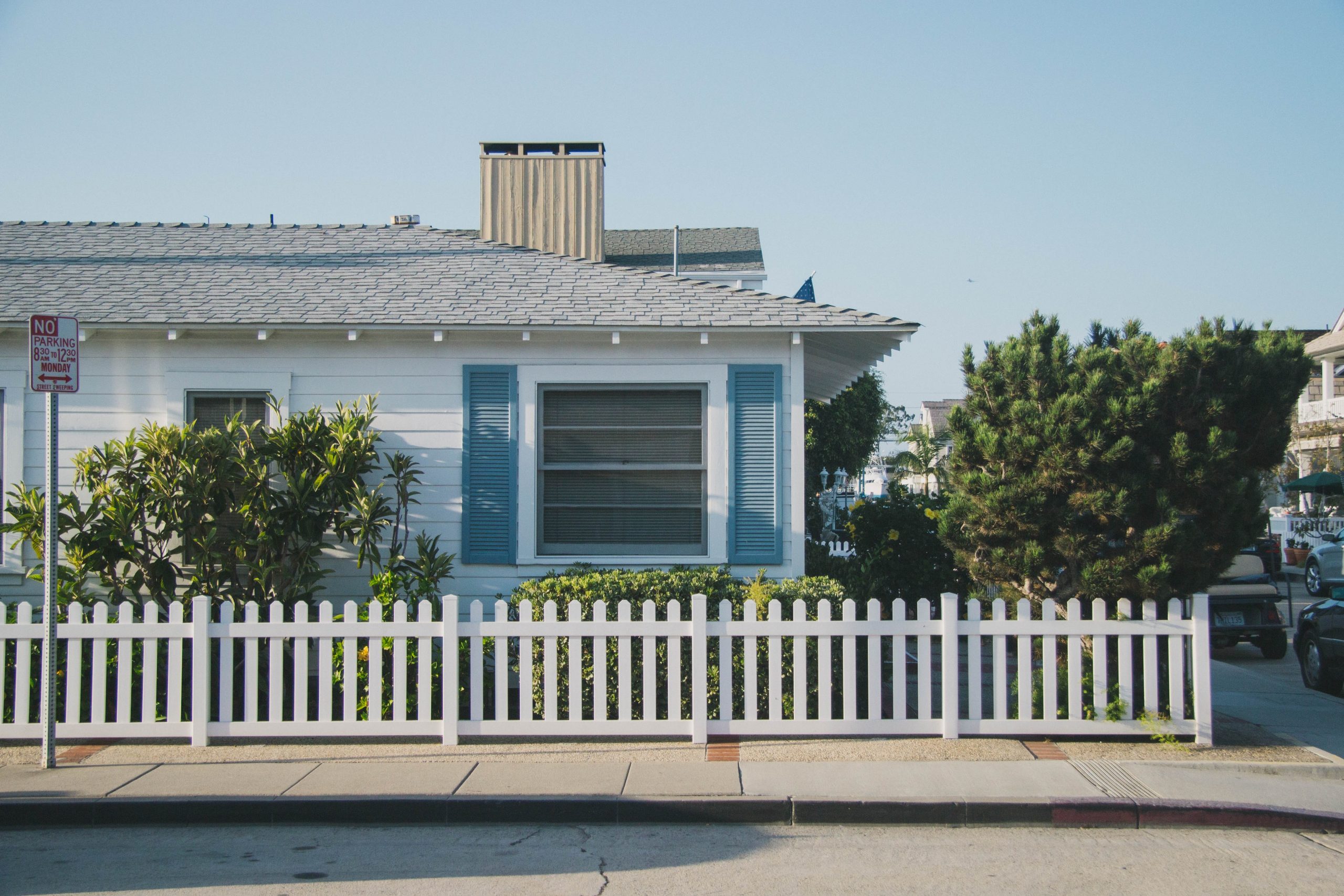 Debt exclusion is a temporary tax increase on properties, usually imposed for 10 to 20 years. This tax increase is used to pay for debt service costs or to finance a community construction project. Such municipal plans include building new schools, buying advanced equipment for hospitals, and other projects offering municipal services.

Moreover, you should know that debt exclusion is separate from the amount generated under the 1980 Massachusetts law of Proposition 2 – ½. Ultimately, the predetermined property tax elevation clears off once the financing bond on the specified project(s) gets paid.

To understand debt exclusion better and realize how it works, you can continue reading this article to get yourself adequately informed. The guidepost will take you through the inner workings of debt exclusion. Plus, it will shed light on how debt exclusion differs from an override, which follows the same principles nearly.

However, before we get into the details, let’s realize the meaning behind a few terminologies in advance. Therefore, you don’t encounter any problem understanding the primary topic at hand:

What is property tax revenue?

Property tax revenue is the money generated when owners pay off taxes on their individual or legal entities, including corporations. This amount is calculated by the government itself, based on where the property is located and the land’s monetary value.

The said revenue is utilized to fund all such services that the municipal government provides a community, such as construction and maintenance of new schools, parks, and hospitals in the neighborhood.

Proposition 2 – ½, or proposition two and a half, refers to a Massachusetts statute enacted back in 1980. This law restricts the amount of property tax revenue a community can raise annually through real or personal property taxes.

The terminology enunciates a 2.5% elevation limit in levy ceiling on the previous year’s total annual property taxes of a community.

What is a levy ceiling or levy limit?

Proposition 2 – ½ places a constraint on the amount allowed to be levied or raised by a town, city, or community. In simple words, this initiative determines how much tax increase can be noticed, from year to year, while generating the annual property revenue.

Case in point, the levy ceiling or levy limit is the imposed restriction on the amount of property taxes a town can levy.

Now that you’re aware of the basic terminologies to understand the inner workings of debt exclusion, let’s understand this concept in greater detail!

What is meant by debt exclusion?

A debt exclusion funding is based on community voting that allows a town to increase their property tax revenue for a specified period, in addition to the amount generated under the Proposition 2 – ½ levy. This additional tax is consumed to pay for debt service costs that have been specifically taken on for meeting certain municipal service requirements.

This way, a town can work on different communal projects, not having to fund them using the existing revenues since they are utilized elsewhere. In other words, we can refer to debt exclusion as a means to fund certain project(s) with a temporary elevation in the levy limit.

Ultimately, this initiative is a way of showing willingness and commitment for projects as a community, supporting each cause financially.

How does debt exclusion differ from an override?

In municipal finance language, both debt exclusion and overrides are technically the same in terms of operation. That’s why several people confuse the mentioned terminologies with each other, thinking they’re the same when they’re, in fact, not.

In reality, there’s an apparent difference between debt exclusion and overrides. That is, while both initiatives are meant to increase a community’s property tax revenue, debt exclusion is only temporary. On the contrary, an operating override is categorized as a permanent fix when a town agrees upon increasing the property’s annual tax levy limit.

In conclusion, debt exclusion is imposed to finance a particular community project(s), and the property taxes only increase for a specified period. This usually lasts for 10 to 20 years until the debt is covered and the financing bond is paid off. On the other hand, overrides are permanent. For the most part, these are necessary when the town can’t afford to utilize its existing revenue for regular maintenance and updates in the present and future.

Let’s understand how the approval process works from separate points of view:

What happens when the majority votes “yes” on debt exclusion at the ballot?

Acquiring a “yes” from the majority during the poll doesn’t necessarily mean the approval of a project since that can only be deciphered after the Town Meeting’s nod with the appropriation. Consequently, a “yes” at this stage can be safely registered as a cause worthy enough to be deeply thought upon in the meeting afterward by the Board of Selectmen.

Not to mention, there’s no discussion of a dollar amount exhibited in the ballot papers when the poll is carried out. That’s why this project must have a two-thirds majority vote at the Town Meeting, where the article delineates a specific dollar amount in the appropriation.

What happens when the majority votes “no” on debt exclusion at the ballot?

Suppose the ballot voting obtains a “no” result in the preliminary stage. Despite what you might initially assume in that case, the Town still can’t exempt the debt from the levy yet. Case in point, the article can still be considered at the Town Meeting even if the majority agreed upon voting “no” at the ballot. In other words, the Board of Selectmen majority will still need to pass or reject the article at the meeting afterward, based on the dollar amount, while keeping in mind the initial result.

What happens if the final decision made by the town meeting is a “no”?

Acquiring a “no” at the Town Meeting doesn’t necessarily spell failure for the proposal since it can be brought up again to the Board of Selectmen relatively soon. However, the article might need to be revisited to alter the dollar amount asked for the specified project.

Agreeing upon debt exclusion is necessary for any town or community when they require extra revenue and resources to tend to essential municipal services. While it usually takes 10 to 20 years to pay off the financing bond, and it can undoubtedly be a considerably long time for some property owners, it’s still a community value that shouldn’t be neglected.