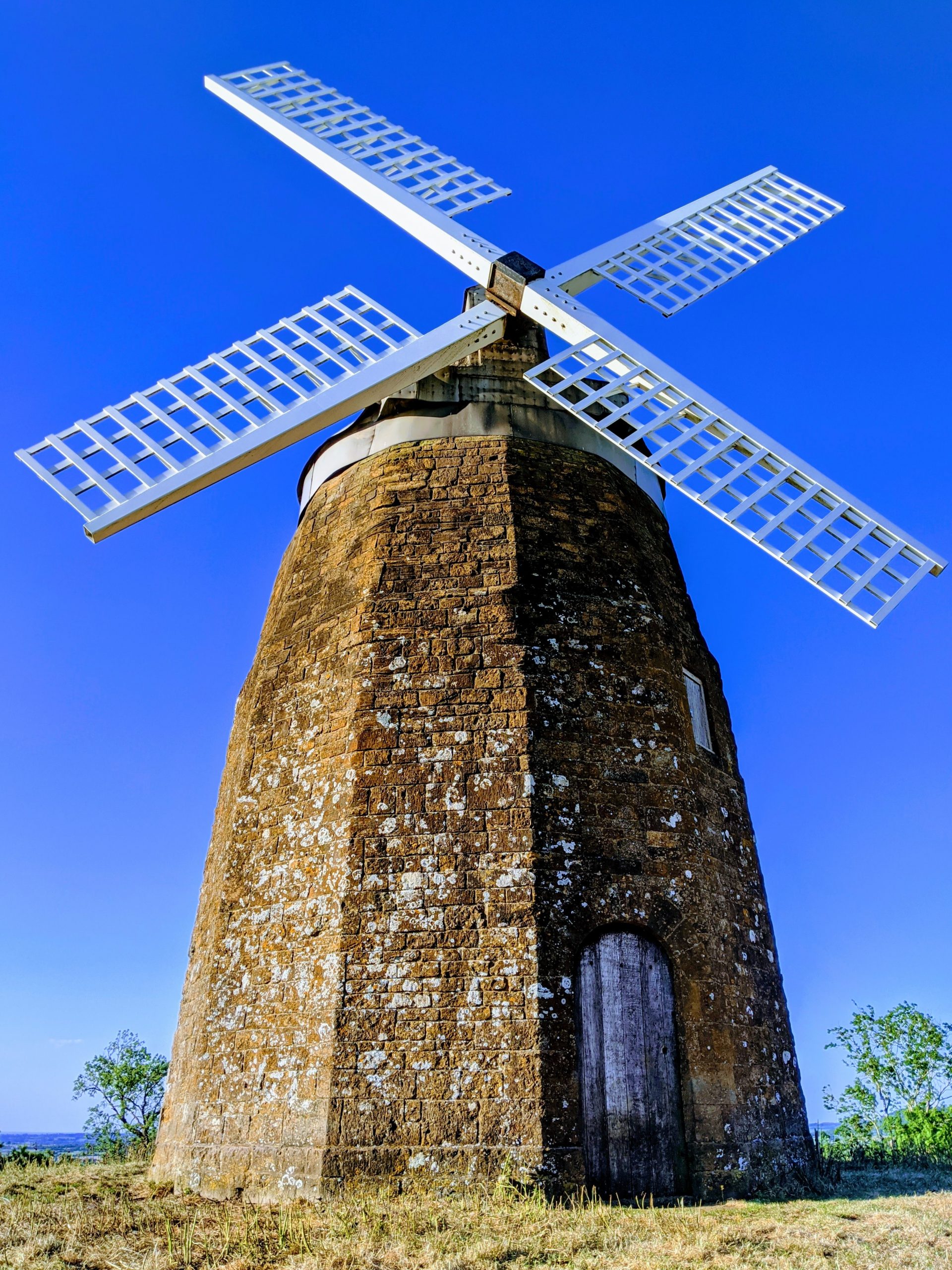 Real estate is a property consisting of land and improvements. We frequently hear about monuments in our daily lives. However, real estate law defines these special landmarks differently.

The legal definition of a monument in real estate

According to the Tampa School of Real Estate, “a visible marker, either a natural or artificial object, set by the government or surveyors, used to establish the lines and boundaries of a survey” is called a monument. On the other hand, what is commonly referred to as a monument in everyday language is called a “monument sign” or “landmark.”

Sometimes, these landmarks are buried underground due to several reasons. In this case, what defines its exact location is what surveyors call a Bench Mark (BM). A precisely located micro-relief of the exterior ground surface reflects what occurred during an elevation survey. In addition, there are also cases wherein monuments are underwater near shores or coastlines.

In summary, for real estate purposes, these special objects have distinct definitions from what they commonly denote in daily life. Moreover, what we may call “monuments” in our regular conversation may be called “landmarks” or “benchmarks” in the law.

A monument is a legal boundary of a survey used to mark a land in a particular way. It is a fixed physical object used as a permanent reference point. A common example is a stake with a metal tag driven into the ground that marks the location of a corner.

When buying a piece of land, one should know what monuments surround it as they affect the ownership. A buyer might want to purchase land without adjoining monuments if he plans to have it cleared for agricultural purposes. It is also important to research what kinds of monuments are within the property as this would determine what legal rights they have to use it.

When you are planning to buy a piece of property, make sure that you know what boundaries surround it and what monuments exist for you not to be surprised by what you find later on.

What are legal land descriptions?

In legal land documents such as a lien or a deed, courts require the presenting body to provide a complete description and location of the land, and it cannot be just an address.

To provide this information, you may need to familiarize yourself with legal land descriptions. One of these types of descriptions is the metes and bounds description.

What is the metes-and-bounds legal land description?

It is one of the oldest legal methods of describing land. It involves metes to mean distance and bound to mean direction. It is mostly used in the legal systems of the East Coast in the US.

What are the components of a metes and bounds description?

A metes and bounds description is what you commonly call identification of location. It consists of references, bounds, courses, distances, and areas to specify what encompasses what you are describing.

For instance, if someone desires to describe what is near his property in terms of what’s east, the “from a point distant as one hundred yards from a corner of said land” is what describes what belongs to what. In the same way, if you want to describe what is near your property, it would be best to have a clear idea of what landmarks surround it so that you could give a good and precise description.

The components of a metes and bounds description also include what is called the typical and natural boundaries. The purpose of these types of descriptions is to identify what makes up what you are trying to convey. The term “typical” refers to what typically exists in that particular area, such as roads or rivers. On the other hand, “natural” is what you call what exists in the wild, such as forests or lakes.

What are typical and natural boundaries?

Common examples of typical boundaries are roads, rivers, fences, and walls, while a common example of a natural boundary is a wooded area. Both types of boundaries have a significant role in legal transactions because most people often identify what is near them.

To provide a clear and comprehensive description of what is located in your property, you can use terms such as “typical” or “natural.” This would make it easier for the person reading what you have written to understand what you mean.

What is a benchmark?

A benchmark is a temporary or permanent object that serves as a reference point.

In legal land documents, the term “benchmark” usually refers to what was done to identify what is described, such as what monuments are used and their location. It can be found near but not part of what you are describing.

What are land surveyors?

A land surveyor is a professional individual who looks into what defines what is near your property. Most people refer to when they look for an “expert” on what exactly defines what boundaries surround the area of what you are trying to convey.

Monuments near what you intend to sell

Don’t get surprised if what you sell turns out to be something that is not what you bargained for. To avoid this from happening, make sure that what you are describing is what is actually near what you own and not what is a mile or two away. This would at least give your buyer some idea of what they are getting into when it comes to the property near what you are selling.

How can monuments be used in a legal land description?

All legal lands have a beginning point, and all legal land descriptions begin and end at this natural point. Monuments are permanent and natural or artificial.

Thus, they make for a great beginning point. You can create a boundary from a monument to other monuments and back to the beginning to form the survey’s legal boundary.

Additionally, we have compiled a list of definitions for a monument for land surveyors.

Monument (United States Public Land Survey): A physical structure that marks the location of a corner or other survey point.

In public land surveys, the term “corner” is used to mark a point determined by the land surveyors, whereas the “monument” is the physical structure erected to mark the corner point upon the Earth’s surface.

Monument, boundary: It is an object that land surveyors place near a boundary line where it isn’t practical to build a monument. That object signifies a location of a boundary and gives reference to that area.

Monument, judicial: The court orders a monument to be placed on a particular location also deemed correct by the court.

Monument, location [USPLS]: These are fixed monuments established to aid the regular monuments. They were also established for a mining claim in areas where there is.no public land survey corner for two miles of the mineral claim. Thus, these areas were often called Mineral monuments.

Monument, physical: A feature such as a stone, stake, tree, hill, ocean, river, or lake.

Monument, record: If a neighboring property is called for in a deed, such as a street or a particular piece of land, the boundary line set between the two becomes the record monument. These may or may not be marked with a physical monument.

Monument, reference [USPLS]: It is a monument that acts as an accessory to a corner. It is used because a permanent monument could not be built on the corner as it may be liable to destruction or already have a natural monument that can’t be shifted.

To avoid what happens when the buyer finds out that there’s more work than they were expecting, make sure that what you’re describing is what is actually near what you’re selling and not something that’s a mile or two away from it.