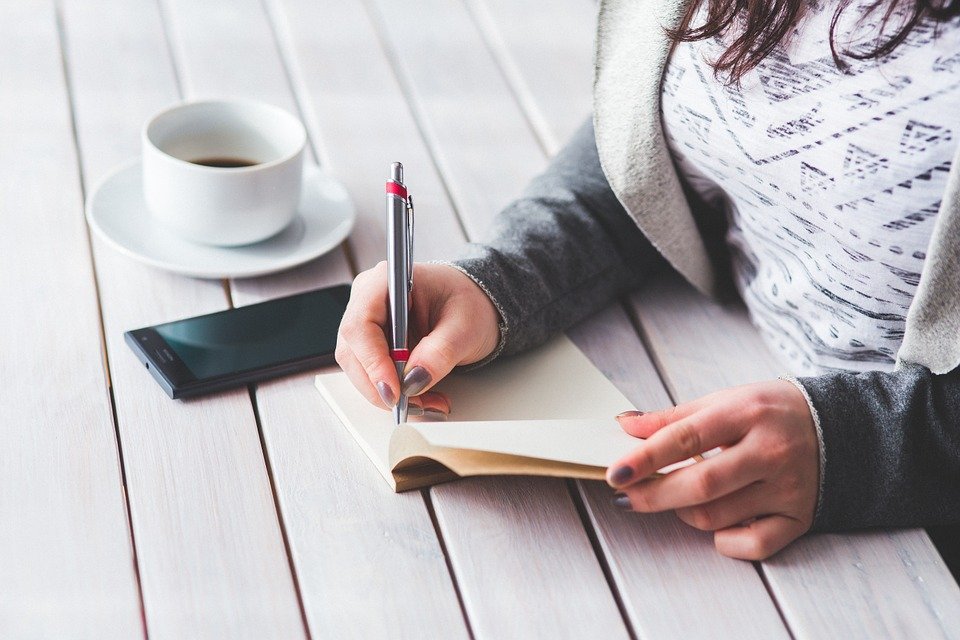 As of July 1, 2021, the Department of Education has repealed the SULA restriction.

Most students will come across numerous acronyms throughout their academic career – SAT, ACT, GRE, FAFSA – and until recently, SULA Eligible. So what’s the big deal?

Since the federal student loan system is so widespread, it was decided by Congress and the Department of Education to set certain rules that regulate student loans. This includes restrictions that borrowers face when acquiring funds for college.

SULA (or direct subsidized loan limit) is one such rule, also known as the 150% rule. It limits the federal loans that students may receive based on the degree timeline. SULA dictates that students who received their loans on or after July 1, 2013, could only receive subsidized loans for 1.5 times the duration of their academic program.

This means that students enrolled in a 4-year degree can only receive subsidized loans for up to 6 years (which adds up to 150%). Once this time limit is crossed, students would be ineligible for any further subsidies on their loans. However, they may still qualify for unsubsidized federal loans.

However, a recent repeal of SULA means the 150% timeframe no longer applies to students.

With the recent repeal of SULA, students have numerous benefits to gain. Here is a summary:

The SULA repeat will be rolled out in two phases by the Education Department. The first phase will involve modifying the National Student Loan Data System (NSLDS) and the Common Origination and Disbursement (COD) system. Phase 2 involves implementing changes on other platforms such as FSA Partner Connect, studentaid.gov, and any other interfaces that include SULA data.

The difference between subsidized and unsubsidized loans

Subsidized loans are more beneficial to students who are at a financial disadvantage because the interest is paid for by the Department of Education instead of the student. For students utilizing federal loans, the interest will be covered for the entire duration the student is in school, six months after leaving school, and during any deferment of loan payments.

The Department of Education would pay interest on a Direct Subsidized Loan for students who:

In the case of unsubsidized loans, however, the borrower would be responsible for interests they accrue for the entire duration of the loan.

The federal government currently approves two types of loans that have fixed and relatively low interest rates. These are:

So why did the government feel it necessary to introduce SULA in the first place?

It was commonly believed that students are misusing their privilege and meant that the government would continue to pay interest on student loans due to their continued stay in college. The government began to make incredible losses on students who failed to keep up with their educational requirements. Therefore, the department of education felt the need to introduce a system that would mitigate the losses of the government and incentivize students to succeed in their academia.

SULA would encourage students to complete their degrees in a timely manner. If they exceed their academic time limit, they will lose their subsidy privileges on federal loans. In these cases, borrowers became responsible for accruing interest because they lost their subsidies from the government.

This significantly increased the monthly payments for borrowers over the duration of the loan’s repayment. With the recent repeal of SULA, students are no longer up against the 150% rule. They won’t have to worry about being responsible for accruing interest on subsidized loans if they don’t finish their degree on time.

The implications of the SULA repeal for borrowers

This adjustment also cancels out any interest that was accrued on subsidized loans.

Borrowers who apply for subsidized federal loans won’t have to face the SULA rule and lose the interest subsidy. This means that the government will cover their interest as long as they are eligible for subsidized loans based on their financial need.

Wrapping up – No limits to direct subsidized loans

It is important for students using federal loans to be aware of changes made to financial aid. Small changes to the law can impact the financial lives of borrowers – both now and into the future. The good news is that the removal of the SULA rule for subsidized loans works to the benefit of borrowers since they no longer have to worry about a timeframe.

More importantly, students won’t lose their interest subsidies if they take too long to complete their degree, making it more affordable to receive subsidized loans. If you previously lost your interest subsidy, you can check with your loan servicer after July 1, 2021 to ensure your accrued interest rates are adjusted and payments are applied correctly based on the most recent changes made to the rule.