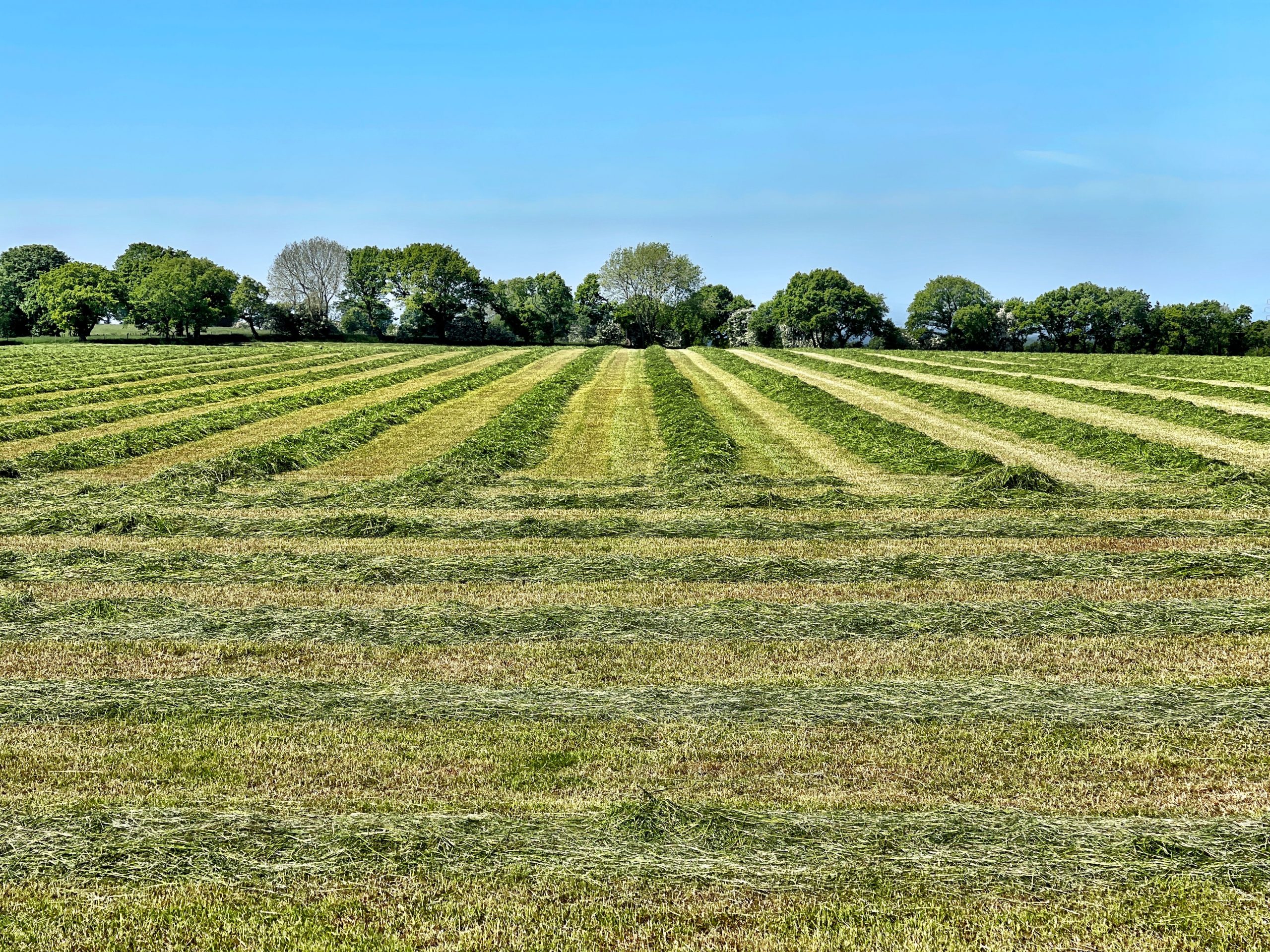 Assemblage is a unique development strategy that can significantly benefit both the seller and the buyer. The process of combining of two or more lots to form a larger lot is called assemblage in real estate. The parcels that are combined and sold bring in a larger number, in comparison to the parcels sold separately.

The term “assemblage” is mostly used in new construction where a developer purchases adjoining properties to build residencies at a higher density. It is recommended to carry out exact surveys to avoid the development of strips and gaps between the purchased parcels due to the faulty legal descriptions.

Assemblage is the opposite of subdivision as subdivision usually refers to splitting one lot into multiple lots. Similar to assemblage, subdivisions offer higher profits as well. However, subdivisions can reduce the value of larger properties.

Assemblage not only makes properties more valuable but can also help to build something that otherwise might seem impossible. For example, a developer has planned to construct a hypermart in a major city.

However, they are not able to find a plot of land that is large enough to build a hypermart. In this scenario, the builder will buy as many adjacent plots as possible to combine them into one property and turn it into a hypermart.

Can joining of two or more lots result in increased value?

The idea behind assemblage is to join two or more adjacent parcels to form a larger parcel. Assemblage is usually done to experience an increase in value of the land.

What is a simple assemblage?

A simple assemblage usually involves two adjacent parcels or lots. There is no limitations to the sizes of the lots. Both can either be of the same size or completely different.

Plottage is the increased usability and value that occurs by joining two or more adjacent lots into a larger parcel. Let’s say that a developer owns three old houses that are adjacent to each other. The builder demolishes them to either build new houses or a small grocery store.

This increase in value resulting from joining three homes into one larger parcel is called plottage. Generally, plottage results in an increased value. However, it is not guaranteed at all. Assemblage developments either occur for commercial or residential property development purposes. There will also be times when you will not experience an increase in value by joining adjacent lots.

What is pottage increment?

Pottage increment is the value gained by combining two or more adjacent parcels. It’s the same as pottage value.

One thing to keep in mind is that there’s no difference between plottage and plottage value. Plottage is in fact the increase of value that occurs by combining two or more parcels into one larger parcel. Generally, the value of one large parcel will be more than the sum of the individual and smaller parcels.

Let’s say that John owns two small houses which have a worth of $50,000. John combines the two houses into a single property. The total value of the single property is now $120,000, which means that the properties experience a plottage increment of $20,000.

What is the example of plottage?

Let’s say that there are farmers who grow three to four main crops in yearly rotations. After a few years, they require more land to expand and grow more crops. In this scenario, the farmers will buy the lots adjacent to them to form a larger land.

As a result of joining several lots, the farmers will be able to grow more crops. In this particular example, the process of combining the lot is called assemblage, whereas the increased value that results because of the assemblage is called plottage.

What is the difference between assemblage and plottage?

It’s not uncommon for people to get confused between plottage and assemblage. The term “assemblage” is used to describe the process of combining two or several lots to form one large lot. On the other hand, the term “plottage” describes the value that results from combining the adjacent lots.

Sometimes, plottage is also referred to as assemblage. However, the term plottage is eminent domain matters to denote the added value to the parcel that is contiguous. Both developers and buyers can benefit from assemblage if proper marketing analysis is conducted prior to the process.

Hopefully, you most likely know by now that assemblage is the process of combining two or more adjacent properties to form a single property, whereas plottage is the increase in value experienced due to combining the two properties.

It’s important to keep in mind that assemblage can not always result in a plottage increment. Therefore, it’s recommended to run a though market analysis before combining properties.