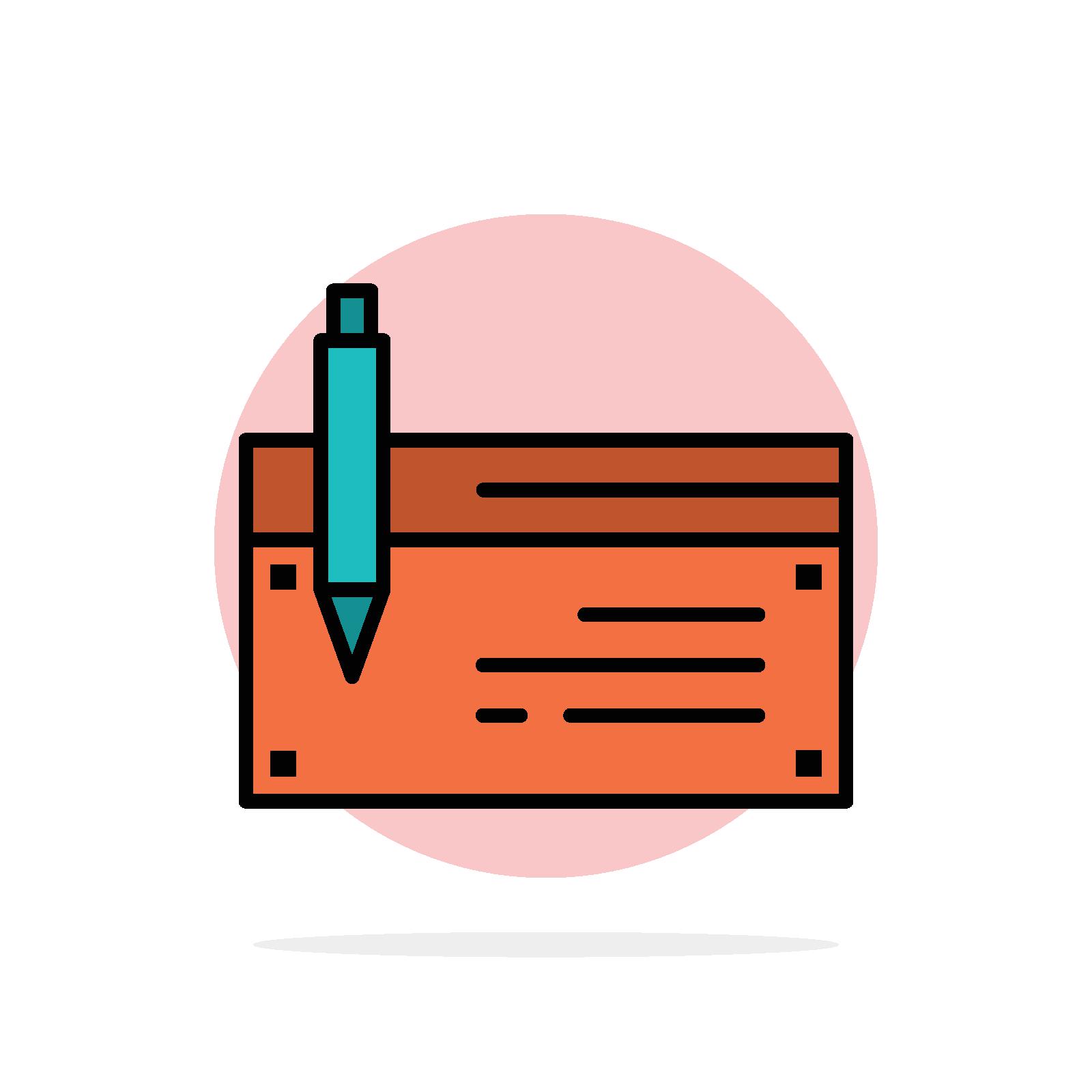 Debt is any amount of money that one party needs to repay to another. Debt is often the topic of conversation in America, as it often comes up whenever conversations on finance arise.

You cannot talk about money without talking about debt. Most of the debt that Americans face today comes from Student debt they signed up for by earning a post-secondary education. Debt is embedded into America’s financial system, and its position is so deep that we’ve taken it as a norm.

According to CNBC, by the age of 18-24, most individuals rack up an average debt of $22,000, most of which comes from student loans or credit cards bills. While student loans generally do have some tax advantages, credit card debt is bad credit.

How many young adults in America are aware that credit card debt is bad? This lack of financial awareness is a significant reason for our entrenchment within the debt system.

Apart from individuals, companies also rack debt. It’s part of the way that they function. Read on as we look into some of the ways that companies do this.

Debts are of many types. Some of the types of public debts are listed below.

The primary types of debt we’re going to be discussing today are funded and unfunded debt.

What is funded debt (long-term debt)?

It’s a company’s debt with a maturity period of longer than a year or one business cycle. Some call it long-term debt because the cycle exceeds 12 months. When a lender company is funded by the interest payments made by the borrowing company throughout the loan, it is called funded debt.

Funded debt means a company takes out a loan by issuing debt in the open market and uses the interest payment to fund their long-term projects, such as investing in a new product line or expansion via marketing. Hence, funded debt is also called long-term debt. Funded debt is any financial entity on the balance sheet that lasts for longer than a year or one business cycle.

Because it’s a long-term debt, it’s a safe way for the borrower to raise capital because the borrower company can cover the interest rate and thus interest payments for a more extended period than initially planned. The total funded debt also determines the company’s financial status.

Bonds with a maturity of longer than a year and convertible bonds are examples of funded debt or long-term debt.

What is unfunded debt?

Unfunded debt converse to funded debt has a maturity period of less than a year. These are short-term financial obligations which the company uses when it desperately needs money in a short while to cover expenditures. Short-term bank loans and corporate bonds that last less than a year are examples.

Funded debt is analyzed using this formula knows as capitalization ratio, which determines the amount of funded debt a company has compared to its capital structures.

What are interest payments?

Interest is the amount of payment that the borrowing company gives to the lender company or entity above the principal sum. Borrowers pay at a special rate called the interest rate.

As the borrower repays the loan, a portion of each payment goes toward the principal amount, and another portion goes toward interest costs. The interest rate depends on career history, income, etc.

What is debt funding?

Debt funding is the method of funding used in funded debts. Debt financing (funding) is a way of raising capital by borrowing funds. This type of funding has to be returned at later dates and is a measure of the company’s funded debt. Through debt financing, the company can have full ownership of any of the corporate bonds that it sells. No shareholders can then claim equity in the company.

Funded debts are a type of debt used by a company to gain capital for its long-term project. It comes under debt financing, which is vastly popular instead of equity financing. Funded debts are safer than unfunded debts; they also allow for claims of ownership and are tax-deductible. Funded debt also fuels growth and gives more money to smaller firms.