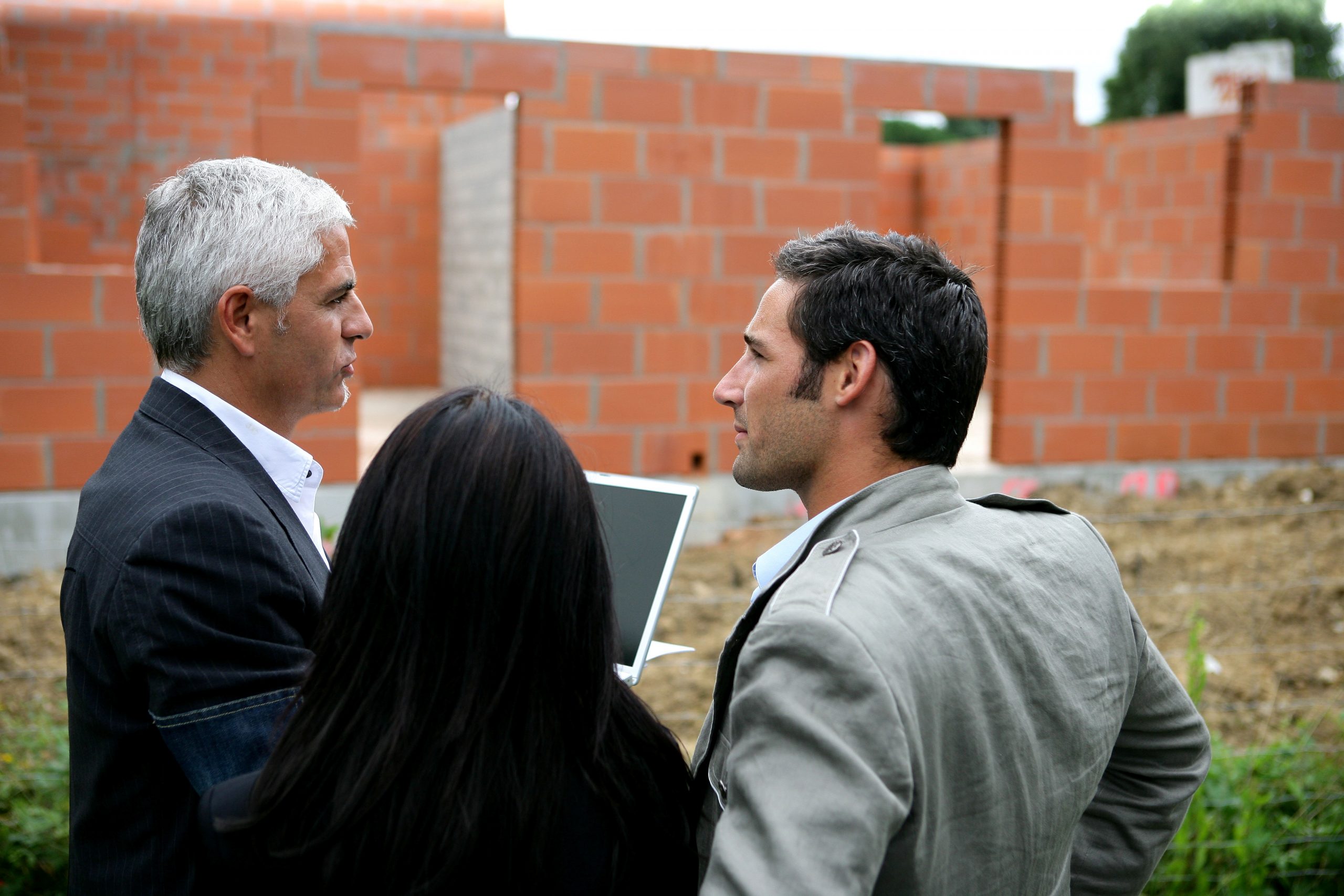 The outcome of consolidating or merging adjacent lots into one bigger lot that results in improved usage and value is called plottage. It is also referred to as assemblage but the latter is more commonly used to describe the consolidation process.

To put it another way, the practice of combining several parcels to make a bigger parcel is called Assemblage, and the resulting increase or subsequent rise in value is known as plottage.

What is another word for plottage in real estate?

As mentioned above, the other word or term used for Plottage in real estate is Assemblage. Plottage is the value gain achieved by consolidating desired adjacent parcels of land into a single larger parcel.

Assemblage is the term used to describe the process of putting the acquired parcels together. In most cases, the total value of the larger parcel will be larger than the sum of individual smaller parcels.

Research shows that plottage value increases with the consolidation of multiple acquired parcels. It is the merging of adjoining lots or adjacent lots. The increase in value and usability that comes, as a result, is called plottage value. This value comes from the increased usability and resulting added value of plottage assemblage.

What is the difference between assemblage and plottage?

We have already addressed this before, but now we will be getting into the details. We will do this by separately discussing assemblage and plottage.

It is the merging of two or more adjacent lots into a single larger tract. It is generally done to raise the value of individual lots so that a larger building capable or with a larger net return may be built on the whole parcel.

Plottage value in real estate is the resultant added value. Option contracts are frequently used by developers to secure the right to acquire desirable adjoining lots.

Exact surveys must be carried out in real estate to avoid the development of gaps or strips between purchased lots due to faulty legal descriptions.

Combining or merging adjoining lots into one larger lot increases the usefulness and value of the property. Plottage is also known as Assemblage, but the latter is more commonly used to define the consolidation process. The terminology is frequently used in eminent domain matters to describe the additional value offered to adjacent parcels.

When two adjacent parcels of land are merged to make one large tract of real estate, it is called Plottage. Of course, if someone possessed many lots close to one another, they may merge them to form a single lot. You may also hear the term “Assemblage” used to describe the concept.

The value obtained by merging the lots is referred to as the Plottage increment. For instance, suppose a person owns two plots that are adjacent to one another. Each one is valued at $30,000.

When both properties are merged into one, the overall worth is $80,000, which constitutes a $20,000 increase in Plottage value.

Plottage generally results in a value rise, but this is not always the case. There will also be times when you will experience no increased value or Plottage increment from combining two or more adjoining lots.